The Latest From TyLan 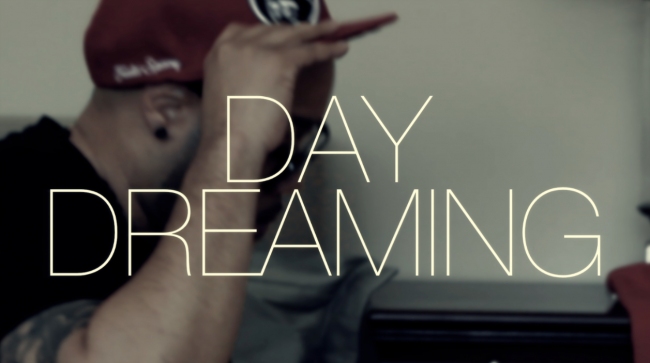 St. Louis hip-hop artist TyLan released his latest music video to fans earlier today on social media networks. The video is the first time we've heard this new remix of his song "Day Dreaming" which was released on his last mixtape Insomnia a few months ago. Watch TyLan as he day dreams about his future, being chauffeured around in his Aston Martin and walking around his luxurious crib all while rapping about his future aspirations in the video below. 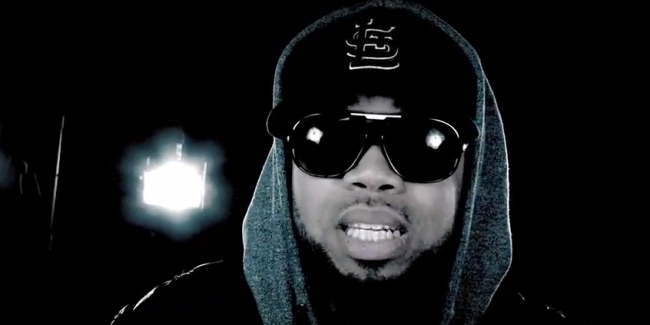 read more comments (0) source: insomniamixtape.com
Update Required To play the media you will need to either update your browser to a recent version or update your Flash plugin.